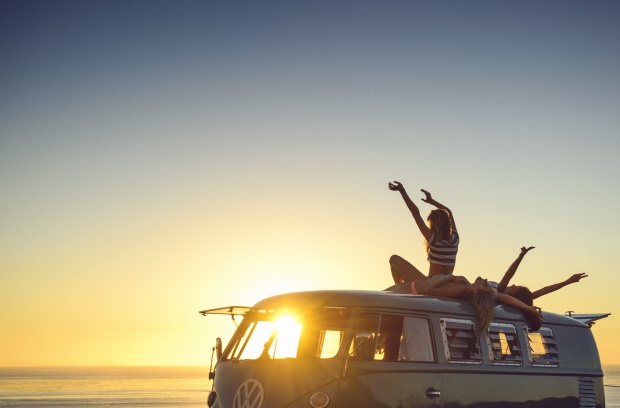 What type of music do you listen to when you’re shooting?
It varies a lot depends on the location. Hopefully something with a local vibe. I’m always
discovering new music while traveling and meeting new people. I’m always like who is this? What’s the artist’s name? Then when listen to that song it takes you right back to that place or memory. Like in Aruba it was  “Makeba” by Jain, or Puerto Rico it was Nas &amp; Damien Marley or Tahiti it was random song that I found on Facebook by Maddie Rogers “Alaska.”

Who were your biggest influencers?
My parents were my earliest influencers and certainly lit the fire.  Artistically the following artists have influenced me for various reasons: Mies van der Rohe – less is more. Edward Hopper – for his realism and simplicity. Edward Weston and Ansel Adams for their surreal landscapes. David Carson for unique vision and his never ending quest to break the rules of the game. Finally, Peter Beard’s unique collage-like photography,
diaries and drawing collections.

What were you doing before you became a Photographer?
Living in a bunch of different places with varying cultural, geographic and personal palates inspired my sense of self-exploration, expression and art. This led to majoring in Graphic Design in college, and then a chance introductory photography class. Shortly
after, I decided to double major in both Graphic Design and Photography. Stints as an Art Director at top East- and West Coast advertising agencies followed for the next 15 years. I then decided to do things “my way,” began freelancing full-time and then jumped the fence from art directing photo shoots to shooting, them myself.

When were you first introduced to Photography?
My dad actually worked at the local newspaper as a photographer, and my step dad was a documentary filmmaker and mom also had been pretty crafty behind the lens. So I grew up around cameras and film making from a very young age. My first was a Kodak
Instamatic, which then led to an Olympus OM1, which I still have.

If you weren’t a Photographer, what would you be doing?
Creative Director or something related to the arts.

What do you do when you get stuck?
Go surfing.

What is your favorite podcast?
nada

What is your favorite curse word?
shit

What is your best marketing advice for your peers?
Know your niche

What advice would you give to yourself if you could go back 10 years? 20 years?
Dream bigger. Follow your bliss and trust the path your on is the right one.